Un Certain Regard 2016 presented in competition 18 films hailing from 20 different countries. Seven of the works were first films. The Opening film was ESHTEBAK (Clash) by Mohamed Diab.

“The jury was honored and delighted to have been charged with a delicate task, given the level of work in the Selection 2016. Every film turned out to be rich in cinematic discoveries and insights into our world, addressing themes of family, politics and cultural differences.”
– The Jury 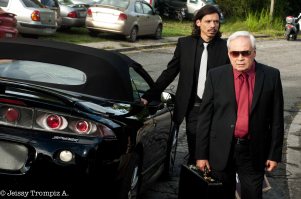 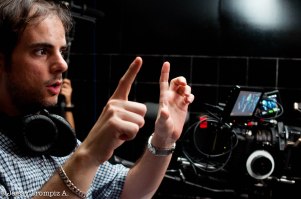 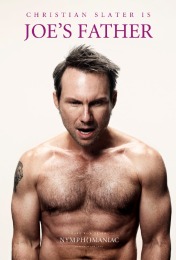 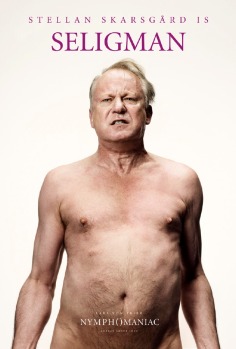 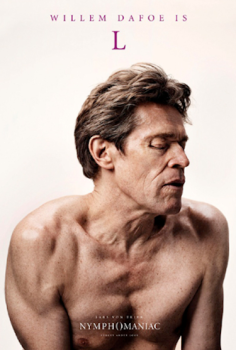